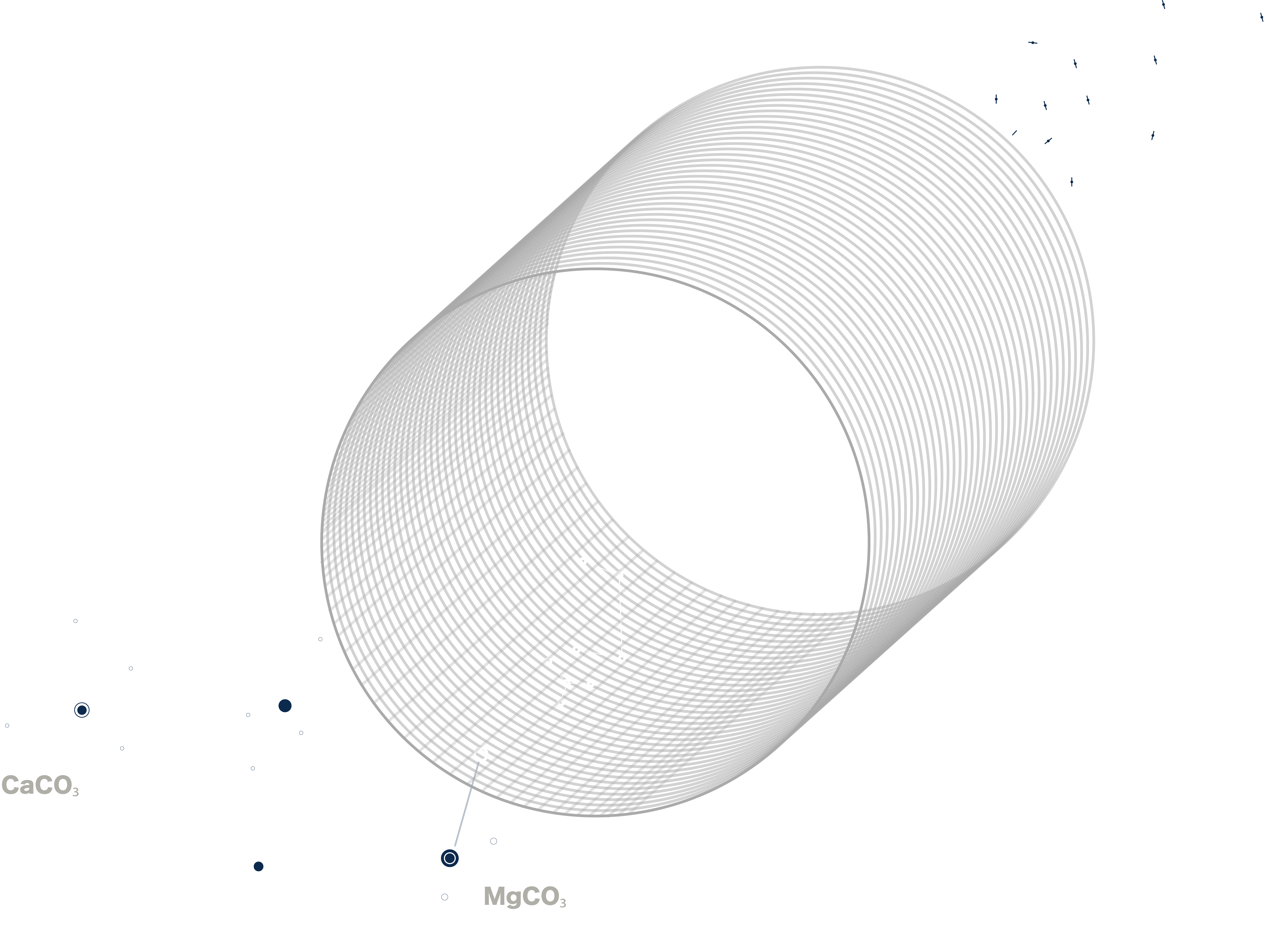 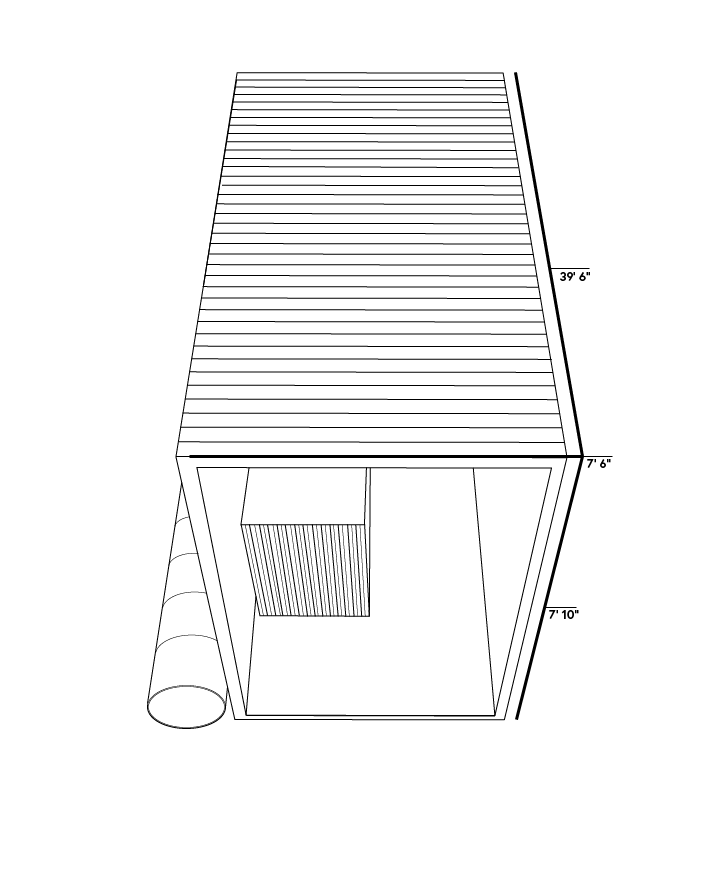 We use renewable energy to extract acidity from seawater. This allows more CO2 to be removed from the atmosphere and restores stability to the world’s oceans. This technology provides a scalable solution that provides the lowest cost of direct air carbon capture on Earth. 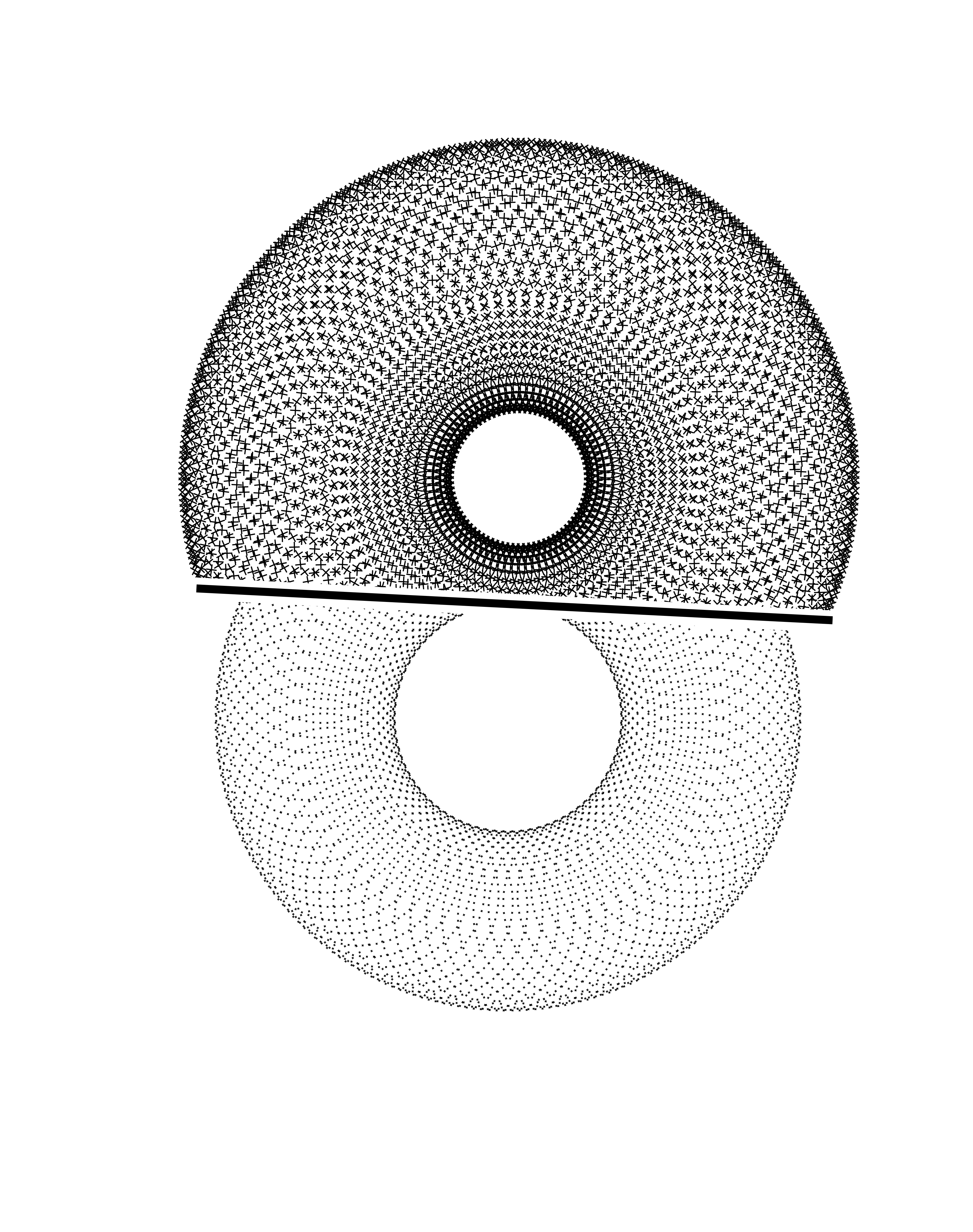 Forcing carbon dioxide to react with free-floating elements in the oceans allows Heimdal to permanently restructure CO2 as calcium and magnesium carbonates. This allow for safe, permanent storage of carbon dioxide. 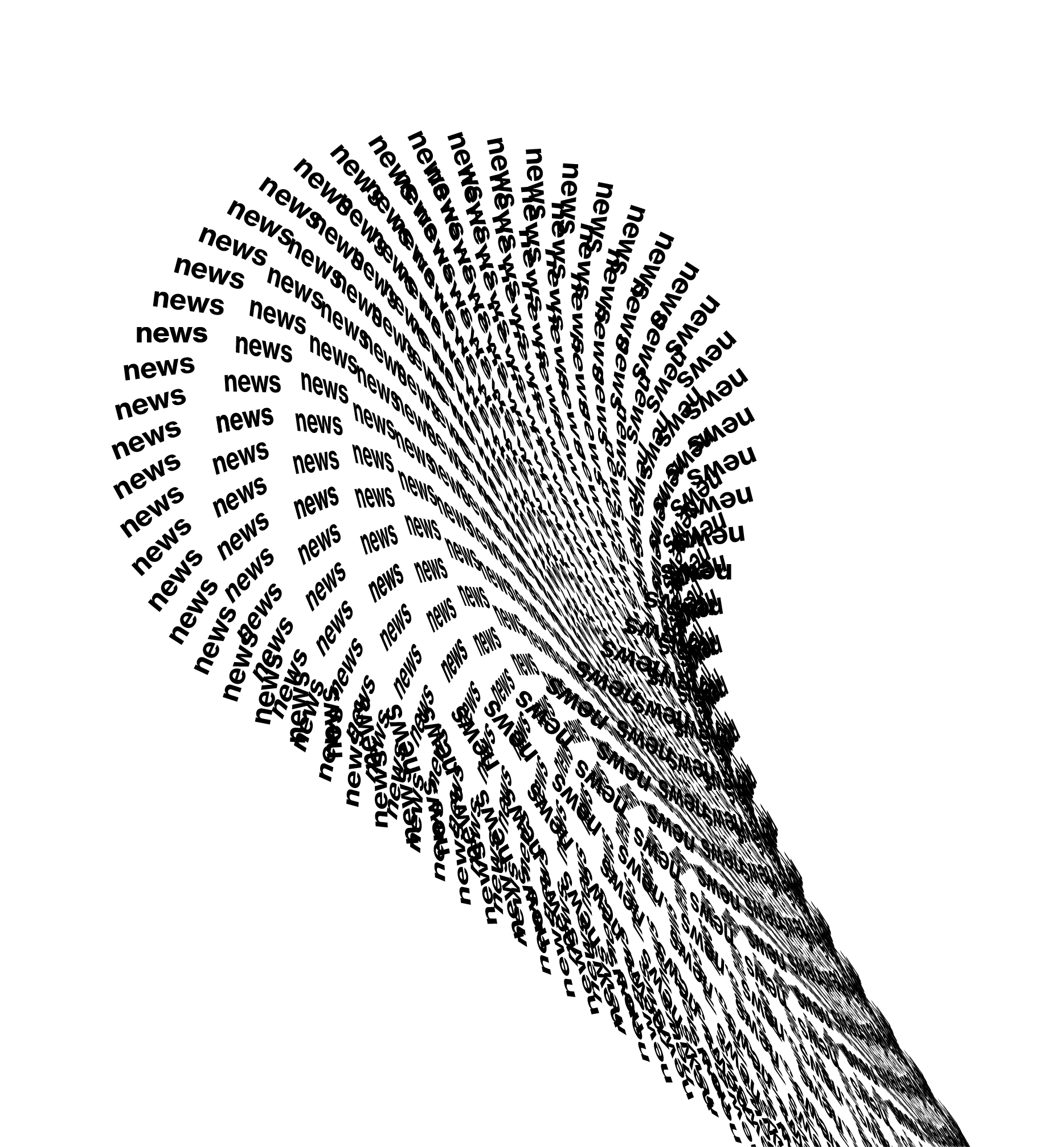 Catch up with history in the making.

An Ocean of Difference

Current direct-air-capture models require prohibitive amounts of land and expensive infrastructure to operate. This is largely due to the low density of the atmosphere.

But Heimdal circumvents this limitation by using the ocean as a contact point.

With similar PPM CO2 and a much higher physical density, seawater is the perfect source for carbon dioxide extraction. 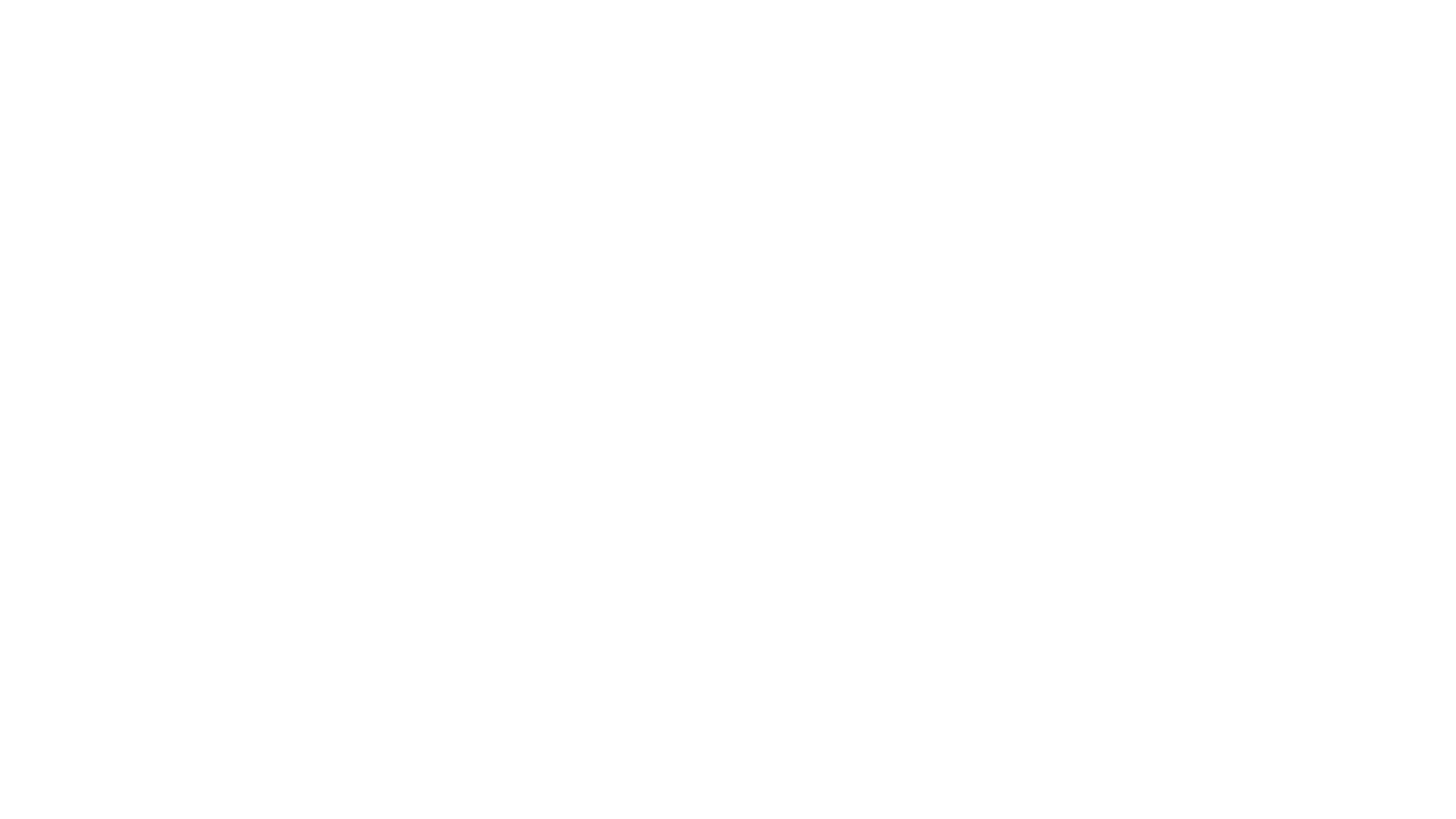 Using the ocean as a contact-point for CO2 extraction allows for massive increases in energy efficiency.

This efficiency is further enhanced by the ocean's natural process for cycling carbon dioxide into calcium and magnesium carbonates.
‍
This combination allows Heimdal to provide the cheapest direct-air-capture carbon capture and sequestration in the world. 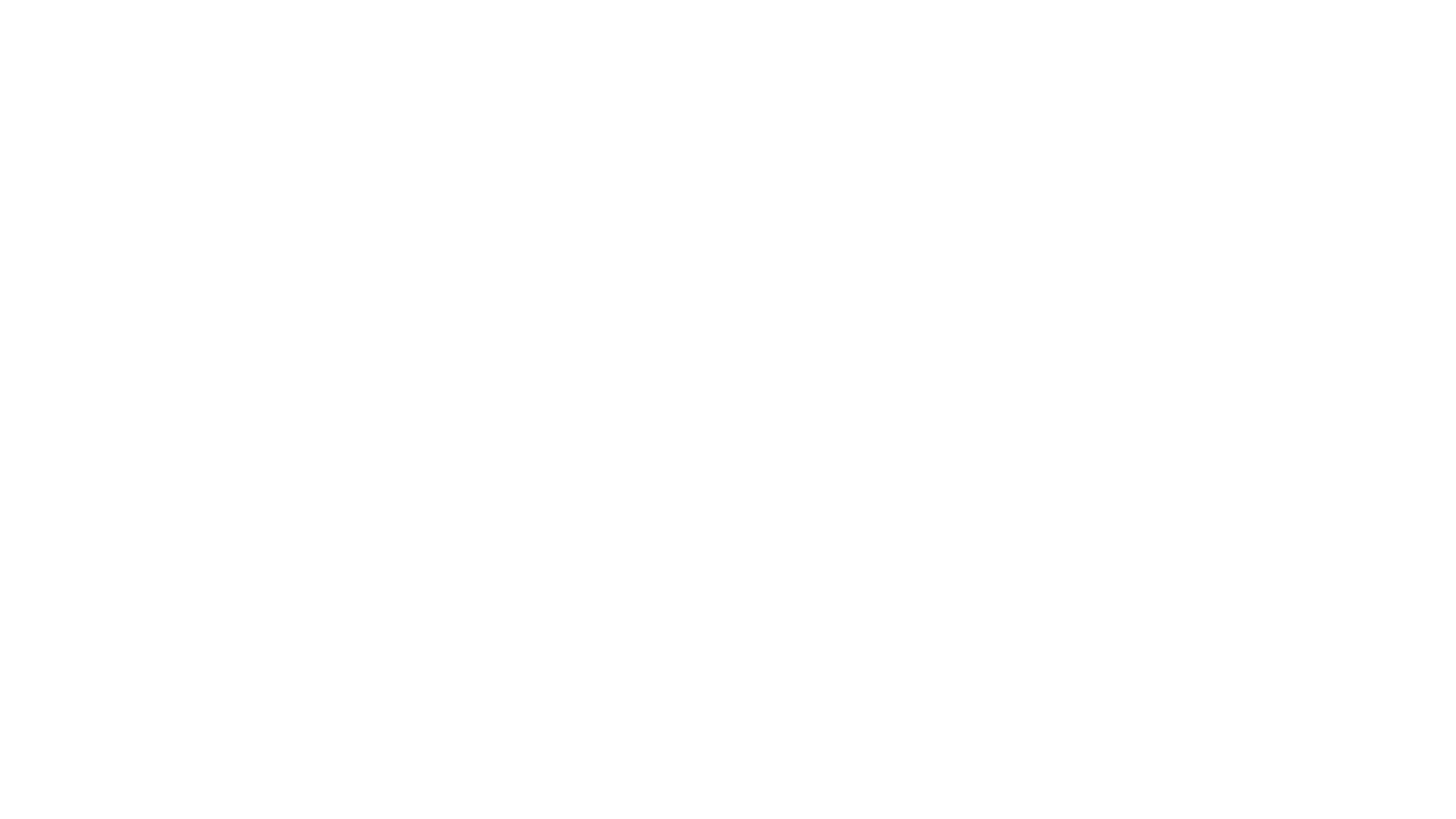 What is the greatest impact we can make in the shortest period of time?
At Heimdal, our barometer for success is total carbon dioxide removed from the atmosphere. To that end, we designed our technology to fit inside of a shipping container; ready to be sent anywhere in the world where renewable energy is cheap enough to run our system effectively.
The modular approach makes installation simple and efficient, and allows us to scale our production and distribution to give humanity a fighting chance against climate change.
A single 40ft shipping container
extracts 1000 tons of CO2 every year.

The modular solution to climate change.